On Monday, November 29 th 2021 the “Drama group – Oberschule Rangsdorf” visited the Academy of Art in Berlin to watch the Theater play “ A Christmas Carol ". The Show was fantastic. It was played by only six people, who had amazing costumes on. They knew what and when to do, switching from one role to another. They looked phenomenal.

A Christmas carol is one of the famous books that were written by Charles Dickens. The first book was published on December 19th in the year 1843.

The story is about a very cold-hearted, grumpy old man who only loves his money.

This man is called Ebenezer Scrooge. Mr Scrooge hates his family and festivals. He thinks that everyone around him just wants his money.

Hours pass and as Mister Scrooge wants to lie on this warm, cozy bed. Mr Marley appears again with long chains in his hands and around his feet. He tells Mr Scrooge that on this evening three other ghosts will come and help him to change his life for good.

The ghosts would show him moments of his life – as it was – as it is and as it might be in the future.

Ghost number one appears and shows Mr. Scrooge how Christmas used to be when Mr.Scrooge was young and in love. He was happy to do the decorations, loved X-mas food and he enjoyed to celebrate Christmas.

The second ghost showed him the present, how mean he was treating his assistant. He was shown how his assistant's family life was. They lived under poor conditions, didn’t have enough food and they had to look after a very sick kid.

To Scooge’s surprise the family was thankful for what they had.

The third ghost was spooky. Firstly he showed Mr Scrooge how one of the assistants' child was dying. This pained Mr scrooge's heart the most. The ghost even showed Mr Scrooge, his own death and how nobody would care. Not even his only nephew.

The things that Mr Scrooge had seen were grievous and made him want to change all the things that he had done wrong till now. It made Mr Scrooge change himself. In the end the cold and grumpy man turned into somebody caring and kind.

The play was breathtaking, whether it was the act or the stunning and remarkable outfits. The audience's jaw dropped and their eyes popped. Everyone showed interest and was overwhelmed. It was more than what everyone had expected.

So what is the lesson to be learnt? You should rule your money and money should not rule or even decide your life.

Lastly gifts of time and love that we all share are surely the best ingredients of a truly Merry Christmas.

Have a HAPPY AND FANTASTIC NEW YEAR 2022 everyone – That is what we wish from our hearts. 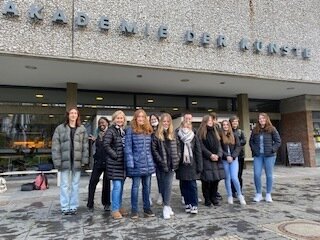 Author:   Kim Wanjiru on behalf of all drama group members 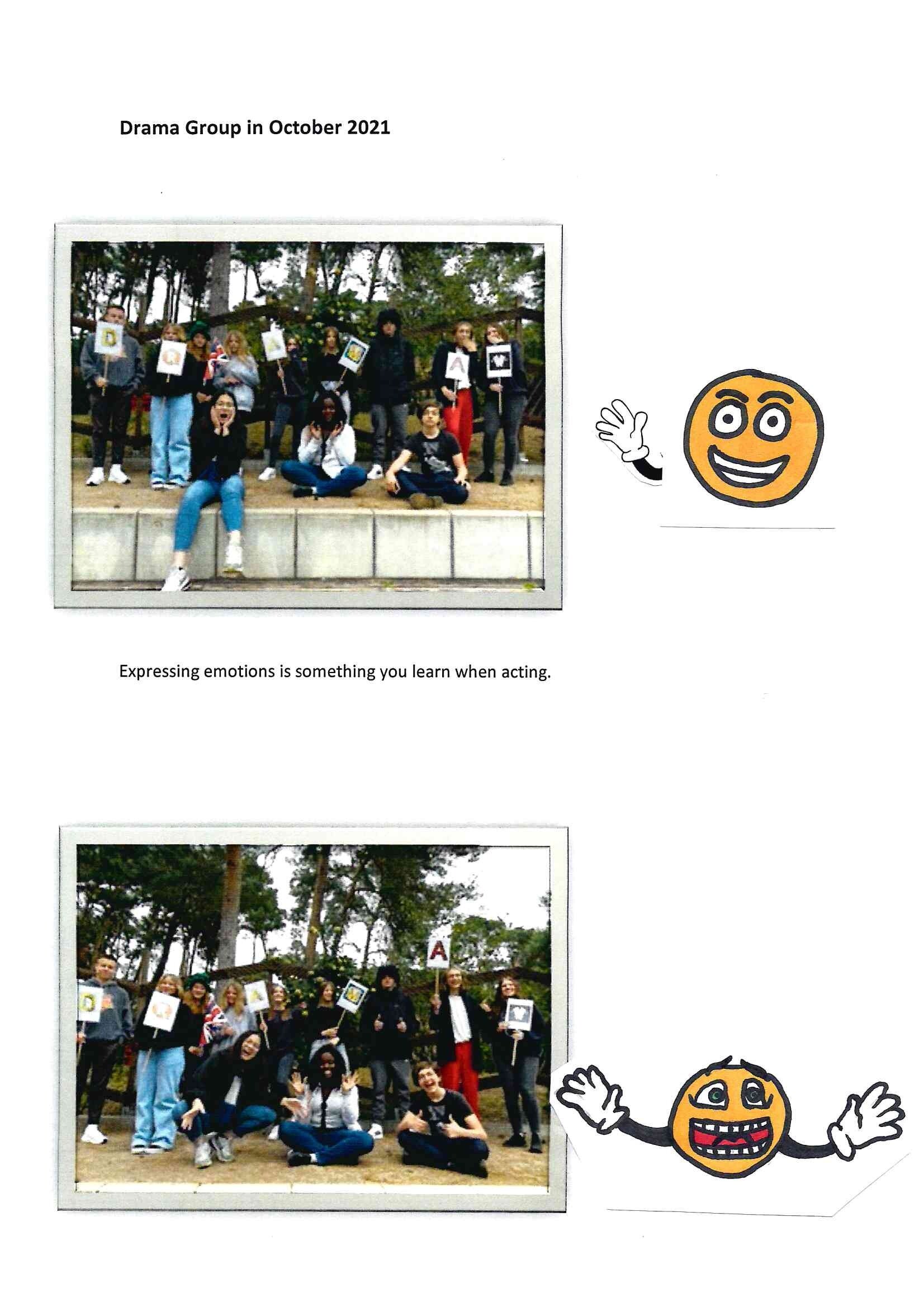